Few images captured during International Film Festival of India which was held in Goa. The film festival was spread over 10 days between 20th November to 30th November 2013. Mr. Narendra Gaonkar witnessed Film Bazaar which was also organized during Film Festival at Goa Marriott Resort & Spa. Film Bazaar is a place were filmmakers come together to purchase, to sell documentary films or feature films produced by them. There are also other people like the producers, directors, cinematographers, actors, sales agents and more people related to film industry. Basically there is interaction between film industry professionals. 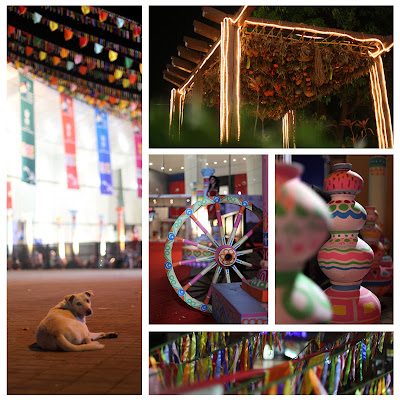 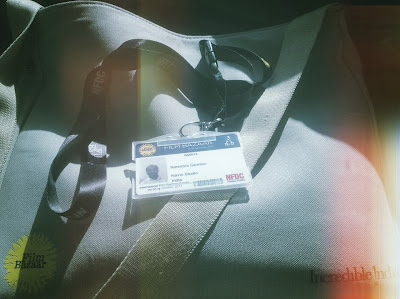 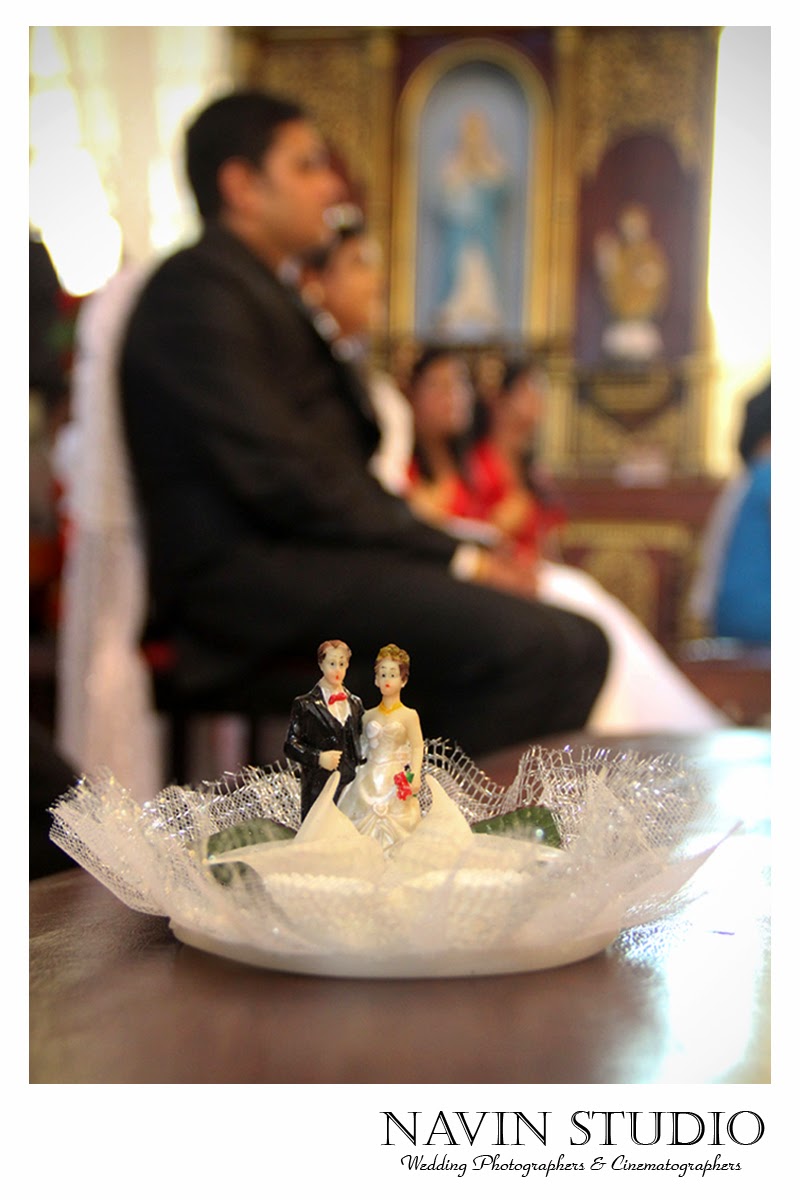 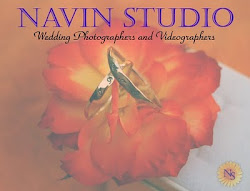